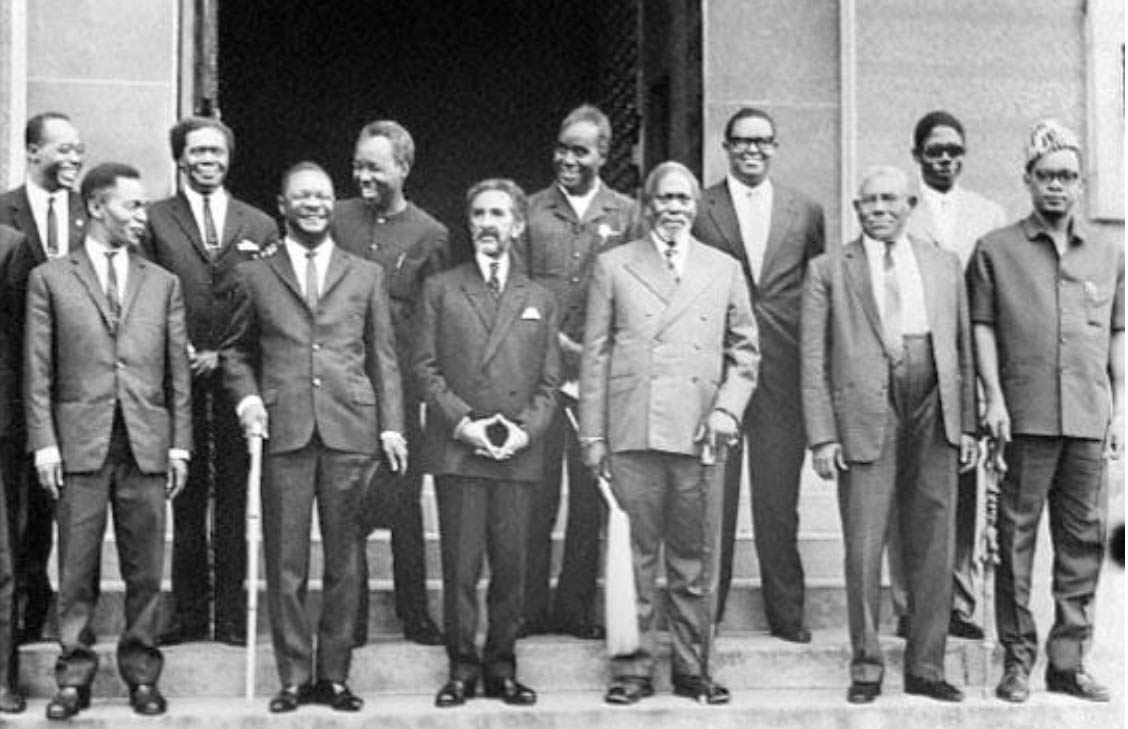 The group of Pan African movement leaders in this undated photo. Kenneth Kaunda is in the middle of the back row.

17th June 2021 will remain an important date for Africa for one main reason, the death of the last leader of the Pan African movement. Kenneth David Kaunda (28 April 1924 – 17 June 2021), also known as KK, was a Zambian politician who served as the first President of Zambia from 1964 to 1991. He was at the forefront of the struggle for independence from British rule.

What can we learn?

The death of KK is a reminder of our history which the youth population of Africa may not understand it. Our history is not the story of division against race, nationalities, or boundaries but of unity and diversity.  It is about sharing our resources for the greater good of Africa.  KK hosted and financed freedom fighters and movement for liberation of South Africa, Angola, Namibia, Zimbabwe, and Mozambique. This was done using resources of the people of Zambia. The same story can be replicated in Tanzania under the late JK Nyerere. This is the story that every youth in Africa needs to be told. We do not fight each other’s because together we are strong.

This is an end of a generation of leaders who respected freedom because they knew what it meant to live without freedom. While in the past our common enemies were poverty, ignorance and diseases, the war dynamics have changed. Today we fight against race and leaders who believe their position give them power to accumulate and use public resources without accountability. These are the leaders whose main objectives is to remain in power and, they do not believe that article 19 of the Universal Declaration of Human Rights, adopted in 1948, regarding the right to freedom of opinion and expression is applicable to Africa.

KK was not a selfish leader and when he lost election in 1991, he neither used the military to remain in power nor steal the election. He died without accumulating wealth of money in foreign banks, and he lived a simple life. JK Nyerere lived and died the same way as KK and the same story can be told about Kwame Nkrumah of Ghana and other Pan African movement leaders whose power did not translate into wealth but a call to serve people.

Farewell President KK, while we have seen African leaders whose final days are full of regrets, yours is a beautiful story. The story of a man who started with a humble background of being a teacher and offered your services to Africa. 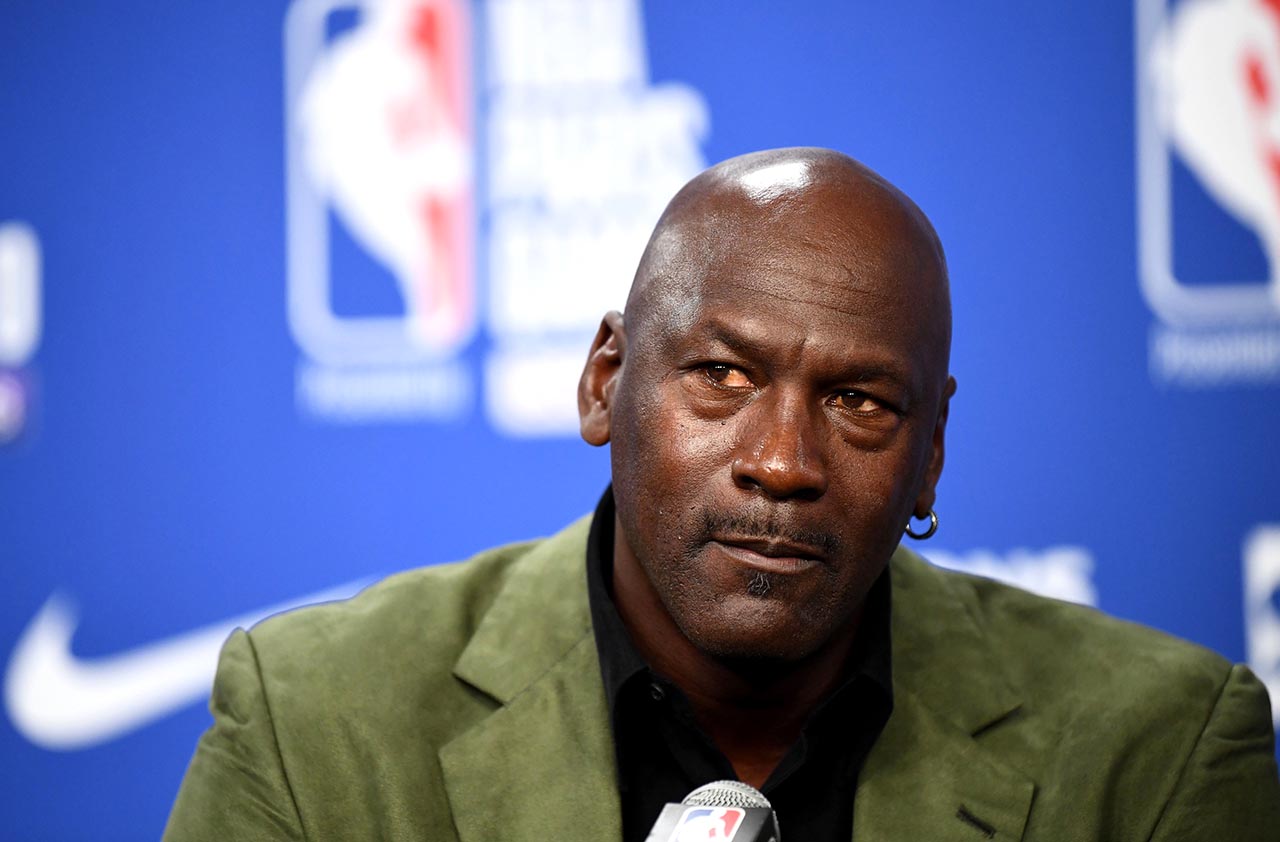 What Internal Auditors Can Learn from Sports